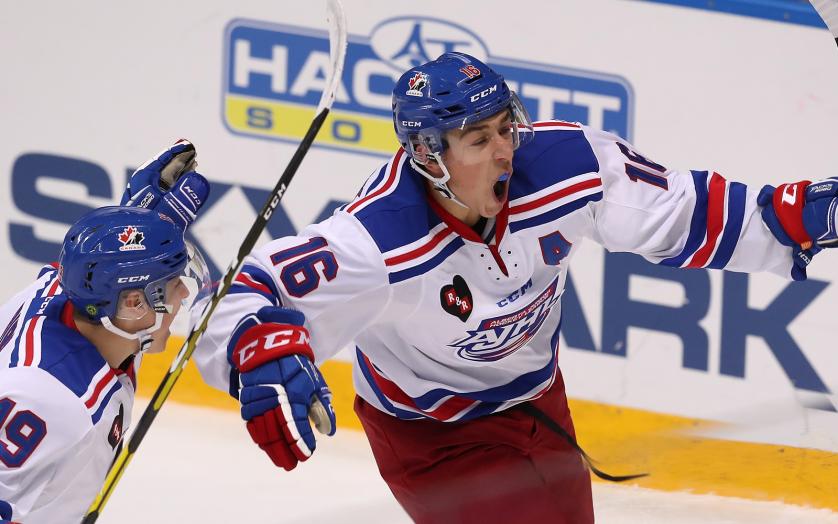 Posted On June 22, 2020 By Bryan Wilson Posted in AJHL, Featured

The Alberta Junior Hockey League Board of Governors held its 2020 AJHL Annual General Meeting on June 20th, as the league prepares for the 2020-21 season, providing provincial health recommendations allow it.

The AJHL will announce a tentative schedule in early July that will include a modified schedule format with additional contingency plans for a delayed season start, if necessary. It was also announced that the 14th Annual AJHL Showcase, which was originally scheduled for September 24– 26, 2020 in Camrose, Alberta, has now been postponed. The hope is that the league will be able to host the showcase at some point during the second half of the 2020-21 season.

In accordance to last year’s AGM agenda, the AJHL will follow the NHL’s rulebook with the introduction of Hybrid Icing in 2020-2021 as well as an implementation of ‘Side-of-Ice Face Off Choice’ after each icing and at the start of each power play. The league also wants to make a more focused effort to increase the pace of play and the potential for scoring opportunities, so they have since modified the parameters around line changes for the defensive team.

It was also revealed that embellishment, such as diving, has been a recognized tactic that the league wants to see eliminated. So, moving forward, players will receive a one-game suspension for diving, only after receiving a third penalty for diving in the same season, and an additional one-game suspension shall result for each subsequent diving penalty.

For the full breakdown of the AJHL Board of Governors 2020 Annual General Meeting click here.