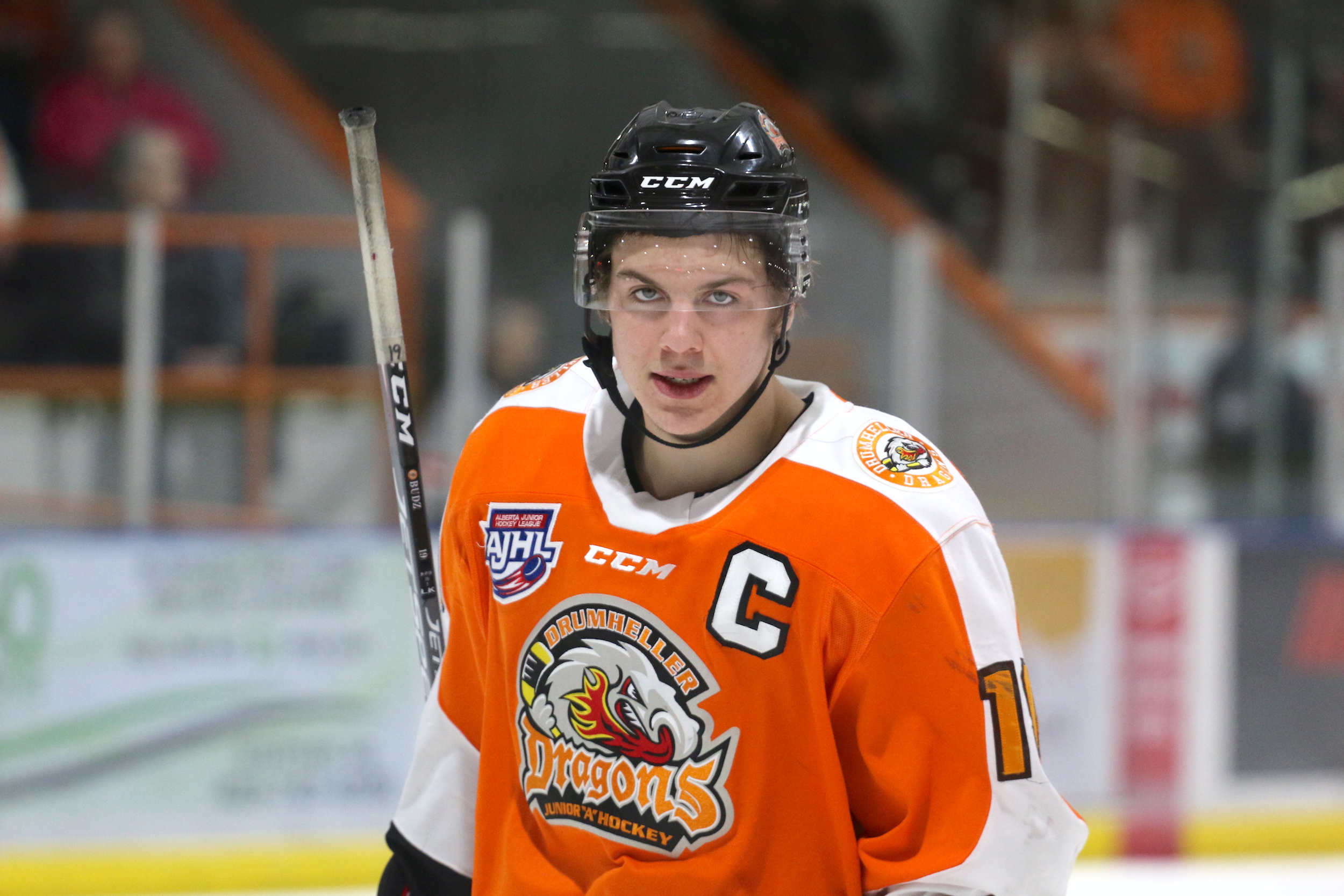 Budz served as the Dragons captain in his final Junior ‘A’ season and was known primarily for his work ethic and positive energy. His leadership and preparation were among many reasons why he was chosen to wear the ‘C’ in Drumheller. Budz was a clutch playoff performer for the Dragons, scoring 16 points in 20 playoff games during his three seasons with the Dragons.

The Spartans are members of the Northern Collegiate Hockey Association in NCAA Div III.