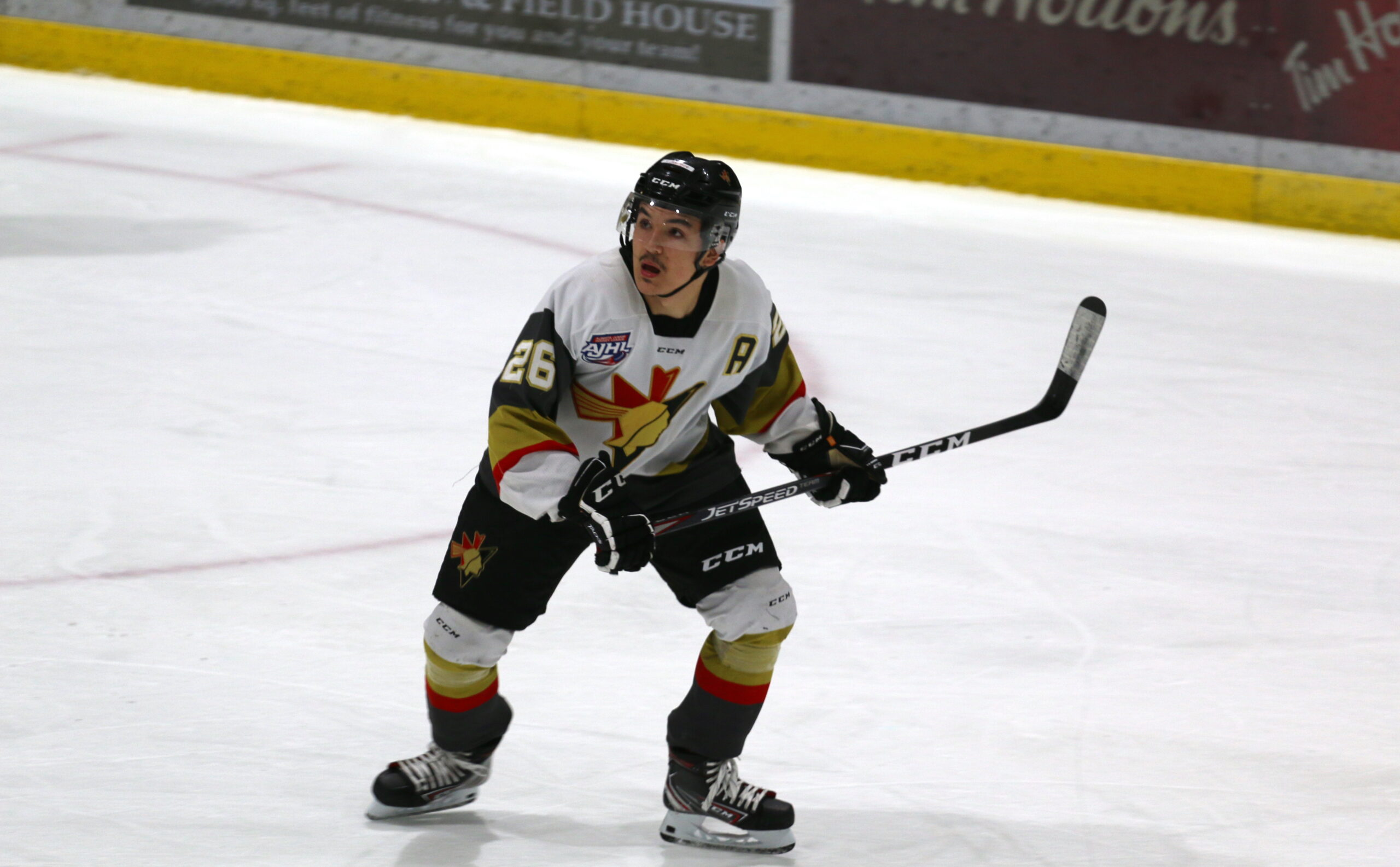 Dubois to Swim with the Sharks

Daine Dubois of the Bonnyville Pontiacs (AJHL) will play for the Long Island University Sharks (NCAA Div. I)

In a statement released by the team, Dubois expressed his gratitude to the entire Pontiacs organization.

“I am so grateful to the Bonnyville Pontiacs for the past two seasons and am so thankful for the entire staff, as I wouldn’t be where I am today without them,” Dubois stated.  “I am looking forward to being a Shark and help Long Island University become a model Division I hockey program in the NCAA.”

The Sharks, out of Brookville, New York, are the newest NCAA Division I program and will play their inaugural season in 2020-21 under head coach Brett Riley.